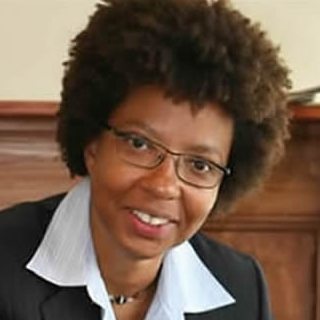 Ms. Harris is the founder and principal attorney of Harris Law, PLLC. She has over 25 years of legal experience, has litigated a variety of cases from inception through trial in the courts of New York, and negotiated hundreds of settlements. She is a former Partner of Heidell Pittioni Murphy & Bach, LLP (HPM&B) where she headed the firm's employment law group, and defended major medical centers in complex high-exposure medical malpractice and products liability litigation, in addition to handling risk management and regulatory matters. Ms. Harris' practice is focused on the representation of plaintiffs in employment discrimination, complex personal injury, and wrongful death cases. She also represents clients in commercial disputes and professional liability litigation, as well as in Surrogate's Court proceedings. Ms. Harris has also represented certain members of the United States Congress before the United States Court of Appeals for The Second Circuit in the "Ground Zero" litigation stemming from the 9/11 attacks. Developed from years of successfully representing both plaintiffs and defendants in a variety of matters, Ms. Harris employs an indispensable understanding of how liability and damages are assessed by institutions and insurance carriers, how juries perceive cases, as well as the factors which lead to the successful resolution of cases, either by settlement or trial. Ms. Harris is admitted to practice in the State of New York, as well as the Southern and Eastern Districts of the Federal Court in New York. She is also admitted to the United States Court of Appeals, Second Circuit, and the United States Supreme Court. She is a 1983 graduate of Mount Holyoke College, and received her law degree from Columbia University School of Law in 1986.