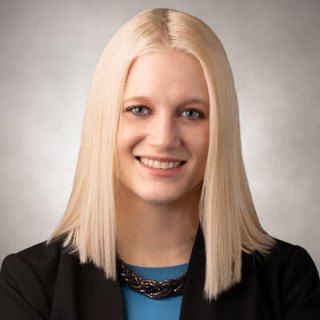 Reese Krajniak graduated from Marquette University with a B.A. in Sociology. Reese then went on to Law School and graduated from FCSL December of 2009 with Honors where she was involved in the Pro Bono Clinic donating over 200 legal hours to the under-served community in the areas of Immigration and Public Benefits Law.

While taking on a more than full-time course load and completing her clinic hours, Reese graduated early in her class being one of the only few students completing her studies in a little over 2 years. Reese then went on to pass the bar exam in 2010 and became a licensed practicing attorney. She opened her own practice in 2010 in downtown Chicago and because of her entrepreneurial spirit she had a thriving legal practice for several years. She cultivated the idea of opening a non-profit offering sliding scale fees for over a year before Legal-Ease Law Clinic was finally established in 2018 with Reese as one of the Board of Directors and as the Executive Managing Director. She is very active in the local chamber of commerce, Chamber 630 where she was recently recognized for her drive, professionalism, and community involvement.

Florida
The Florida Bar
Since 2010

Northern District of Illinois, US District Court
Since 2015

Young Professional of the Year
Chamber 630
2018