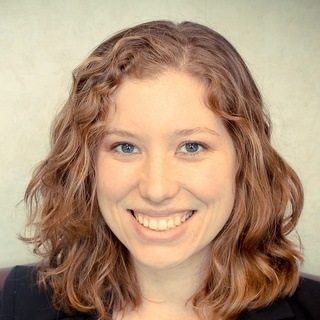 Chelsea Long graduated summa cum laude and third in her class from Capital University Law School in 2010, where she received her Juris Doctor. While attending Capital, Chelsea was a research assistant to Professor Susan M. Gilles, clerked for Nationwide Mutual Insurance Company, and externed for Judge Jeffrey Sutton in the Sixth Circuit Court of Appeals. She was a member of the Capital University Law Review as a staff member in her second year and as a Research Editor in her third year. Prior to law school, she attended Ohio University, where she completed her Bachelor’s degree in Music History & Literature with an Honors Certificate in Flute Performance. She graduated magna cum laude in 2007 and was awarded the Undergraduate Achievement in Music History Award. Chelsea was born in Copley, Ohio and raised in Akron, Ohio; Pittsburgh, Pennsylvania; and Marietta, Ohio. She is the daughter of a single mother who worked hard to raise three children, while advancing her own career in teaching. Chelsea stays active in her community by supporting a variety of causes that focus on the arts and education. She lives in Bexley, Ohio with her husband and son. When she is not working, Chelsea enjoys reading historical fiction and painting.