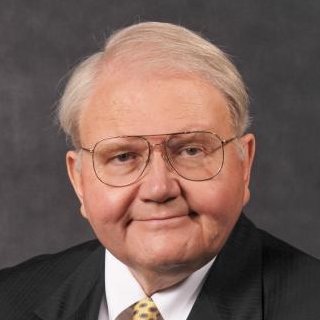 The Commission on Continuing Legal Education and Specialization of the Supreme Court of Tennessee and the National Board of Legal Specialty Certification have certified Mr. Currier as a Criminal Trial Specialist. [See http://www.cletn.com under "Specialists" and http://www.nblsc.us/ under "Find a Board Certified Lawyer".]

Mr. Currier practices thoughout eastern Tennessee from Chattanooga to Bristol. His principal office is in Knoxville.

He also handles contested Immigration cases in Immigration Court in Memphis and elsewhere, winning cases including claims for asylum and withholding of deportation.

He has tried a wide variety of criminal cases in federal and state courts for defendants accused of murder (including defense against the death penalty), sexual offenses including rape and rape of a child, domestic violence, child pornography, economic and "white collar" crimes (such as embezlement and fraud)to misdemeanors including DUI and alleged hunting and game violatiions in federal and state courts.

Beore entering private practice, Mr. Currier served as a US Foreign Service Officer in Asia, the Middle East and Africa, as well as at the State Department in Washington. Mr. Currier speaks French, Vietnamese, and Arabic.