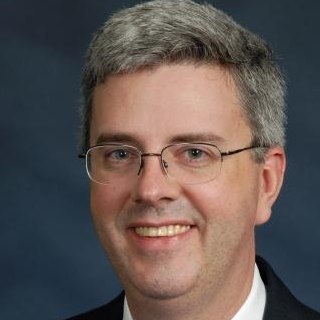 Chuck is a talented, hard-working lawyer and with a keen intellect and the ability to quickly recognize issues. He is a problem solver with a great personallity. I would highly recommend Chuck to anyone who needs to develop and patent an invention or address general legal issues in their business.
Read All Lawyer Reviews
Badges
Claimed Lawyer ProfileSocial Media
Biography

An Eagle Scout and Army brat, Chuck has lived in St. Louis for over twelve years. After earning a Bachelor of Science in Civil Engineering degree from Notre Dame in 1990, Chuck served in Germany with the US Army engineers. Working as an engineer in Kansas City, he earned the professional engineer license in MO and three other states. Chuck worked on the Matt Blunt for Secretary of State campaign for Gravois township. Drawn east, he graduated from St. Louis University law school in 2001 with a Juris Doctor degree. Chuck ran for State Rep. in 2002 for district 66, Affton and South City. Chuck has had a private law practice for nearly ten years. The practice includes patents, trademarks and related matters. Chuck served as treasurer for the Bertlesen for Congress campaign during 2006. Presently, Chuck serves as the treasurer for Citizens for Competent County Government. Chuck has been a Pachyderm member for at least eight years, vice president for program, and St. Louis county Pachyderm president into a second year. Chuck is also an active Rotarian with Clayton Ladue club and a member of the Missouri Venture Forum and Chesterfield Chamber of Commerce.