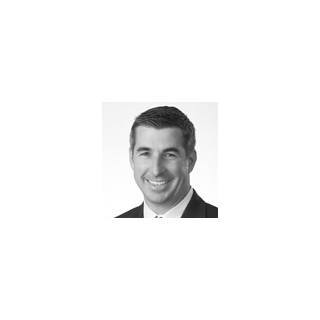 After leaving home at the age of 15, Mr. Jimerson supported himself with odd jobs to put himself through high school. Upon graduation, Mr. Jimerson enlisted in the U.S. military to serve his country and earn money for college. His tireless work ethic and ability to adapt and overcome challenging situations enabled him to graduate with highest honors and in the top two percent in every academic class he had in his secondary education prior to law school (undergraduate, professional certifications, and technical schools), and in the top one-third of his law school class. A graduate of the Lundy-Fetterman School of Business at Campbell University in Buies Creek, North Carolina, Mr. Jimerson earned his Bachelor of Business Administration degree Summa Cum Laude with highest honors. While attending Campbell University, Mr. Jimerson contemporaneously served as an active duty Combat Meteorologist in the United States Air Force, participating in various worldwide operational missions and earning Airman of the Year honors. During his tenure, Mr. Jimerson was the youngest operationally certified meteorological forecaster in U.S. Air Force history.

Mr. Jimerson resides in Avondale with his wife Ashley, their daughter Lila, their son Ford, and their two dogs, Hank (Bassett Hound) and Audrey (Weimaranar). Though his free time is very limited, his non-professional interests are sports, traveling, The Office on NBC, obscure oyster bars, The Dave Matthews Band, home improvements and Red Box DVD rentals.