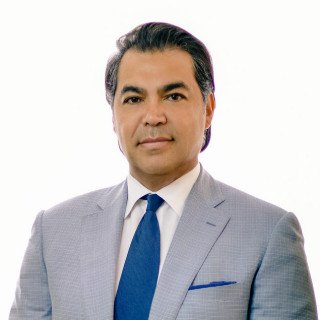 Are you Cesar? Claim your profile to update.
Review This Lawyer
Compare Save
Badges
Social Media
Biography

Cesar R. Burgos graduated from Loyola University with a bachelor’s degree in Organizational Science. While at Loyola University, Burgos was on the Dean’s List throughout most of his undergraduate career.

After graduating from Loyola University, Burgos worked as an accountant for Chevron U.S.A. Burgos worked on numerous off-shore projects that involved schematic updating of off-shore drilling structures and fine tuning accounting computer programs which improved the accountability of Chevron’s gas and oil production. Burgos received his Juris Doctorate Degree from Loyola University School of Law in 1995. Burgos received dual degrees in Civil Law and Common Law. Burgos served as a staff member of the Loyola University Law School Moot Court. Burgos was selected by the faculty to serve as a paid teaching assistant – concentrating his time with students that were experiencing academic difficulty. He was also elected for two consecutive terms as the President of the Spanish American Law Student Association and was an active member of the International Law Society.

After graduating from law school, Burgos began practicing law in the City of New Orleans. Burgos has focused his law practice in the areas of business formation, real estate litigation, commercial transactions, personal injury, immigration, international law and general civil litigation. Throughout his legal career, Burgos has represented corporations, small businesses, real estate agencies and individuals in the aforementioned areas of law. Burgos is currently the owner and C.E.O of Burgos and Associates, LLC Law firm.