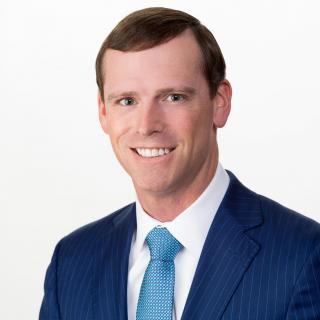 In May 2002, Casey received his bachelor’s degree in Business Administration from Mississippi State University where he graduated cum laude. In December 2004, Casey received his Juris Doctor from the University of Mississippi School of Law, with honors. After passing the February 2005 Mississippi Bar Exam, Casey began practicing law with his father, Duncan Lott. He was admitted to Practice in the State and Federal Courts of Mississippi and the Fifth Circuit Court of Appeals in 2005. He was also admitted to practice in Alabama in 2006. Since entering the practice of law, Casey has secured multi-million dollar awards on behalf of his clients and has been actively involved in trial litigation involving personal injury including products liability, pharmaceutical litigation, medical malpractice, and automobile accident cases. Casey has also been actively involved in Multi-District Litigation and was even awarded a spot on the Discovery Committee in the Bausch & Lomb ReNu with Moisture Loc MDL. Casey was appointed Chairman of the Subscribers’ Track State Liason Committee in the Blue Cross/Blue Shield Antitrust MDL in Birmingham, Alabama. Casey is actively involved in felony criminal defense as well. He also serves as the atto

Mississippi Association for Justice
Member, Board of Governors
Current