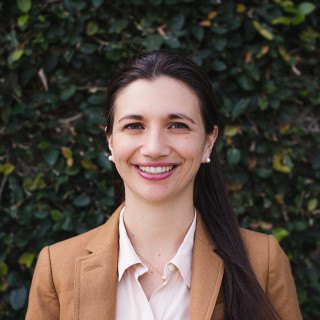 In 2015, Mrs. Denson moved to Denver, Colorado, where she joined the prestigious firm of Killmer, Lane & Newman, LLP as an Associate Attorney, litigating a wide array of civil rights and employment discrimination matters in federal and state court. After the birth of her second child, Mrs. Denson joined the firm of Benezra & Culver, where she continued to represent employees and individuals whose civil rights had been violated, further demonstrating her commitment to these complicated areas of practice. In 2018, Mrs. Denson returned home to New Orleans, LA and established Casey Denson Law, LLC.

Mrs. Denson has represented a broad array of clients including public employees being discriminated against by schools, universities, hospitals, and the city, state and federal government. She has represented employee’s of private companies (including in manufacturing, finance, oil and gas, utilities, and health care) helping employees to recover compensation for unlawful behavior. She has represented both students and teachers, who have been retaliated against for fighting discrimination in educational institutions. Mrs. Denson is passionate about her clients and creative in her ability to achieve her client’s objective whether that is compensation or vindication by another means. She has successfully represented clients from diverse backgrounds with complicated legal situations.