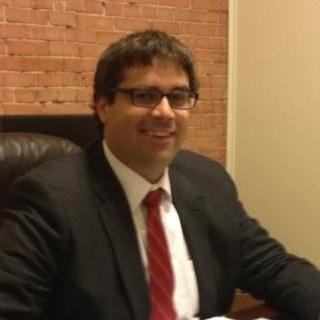 Carson Guy is a staff attorney at the Texas Court of Criminal Appeals. Before becoming a staff attorney, Carson was in private practice and also served as a judicial law clerk (Briefing Attorney) for one year. Carson Guy graduated from St. Mary’s University School of Law in 2011 with a Doctor of Jurisprudence, was admitted to practice law in the State of Texas on November 4, 2011, and was later sworn into the Federal Western District of Texas in 2013. He received his Bachelor of Arts degree in 2007 from Texas State University. While attending law school in San Antonio, Texas, Carson met his beautiful wife. She and Carson were married after law school and moved to the Austin area. They have both been practicing law there since being admitted to the Texas Bar.

Western District of Texas
Since 2013

Get Smart How Cellphones and Social Media Are Impacting the Law: From jurors tweeting during trial to prosecutors texting judges
Texas Bar Jounal
November, 2013

An Update on the Law of Brady, Establishing Innocence or Guilt, Plano, Texas
July 24, 2014
Center for American & International Law

Notification in the Wake of an Irregularity in a Criminal Case, Austin, Texas
May 1, 2004
Texas Criminal Justice Integrity Unit