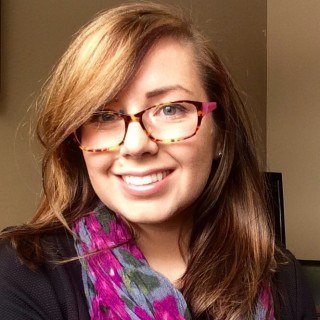 Attorney and Founder of Compass Immigration P.A., Caroline Larochelle Nadeau is originally from Quebec, Canada. In 2015 she immigrated to the United States on a K-1 Fiance Visa to be with her husband, a member of the U.S. Military. As an immigrant herself, she has first-hand knowledge of the stress that can be caused by navigating the immigration process. As a military spouse, she has had the privilege of assisting many military members and their families with their immigration needs. Her experiences, both professional and personal, allow her to better prepare and assist her clients through their immigration journey.