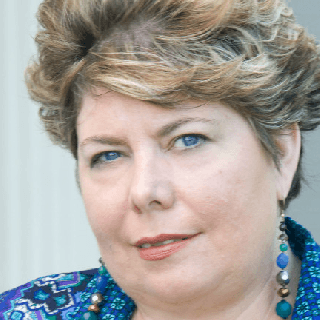 Carole Bess has been practicing law in Brevard County, Florida, in the area of Bankruptcy since 1990. She is the founding member of Bess & Freyberg, P.A. While Carole practiced in many areas of law until 1999, and appeared many times in the Fifth District Court of Appeals, she has concentrated her practice in Consumer Bankruptcy for the last thirteen years, and has been a Consumer Bankruptcy Attorney for twenty-two years. Carole was interviewed by Scott Pelley of 60 Minutes, in January 2012, and was featured in an episode of 60 Minutes, in March 2012. The 60 Minutes episode was filmed in response the number of lay-offs that have occurred as a result of the ending of the NASA Shuttle program, and the resulting economic devastation on the Space Coast of Florida. She also served on the Mortgage Modification Mediation Sub-Committee in Chapter 13 Bankruptcy, which has developed one of the most successful mortgage modification programs in the nation. This program is unique to Central Florida and has a 76% success rate in the Middle District of Florida in Orlando, Florida. Carole was a featured speaker in the Central Florida Bankruptcy Lawyers Association Mortgage Modification Mediation Seminar held in Orlando, Florida, August 19, 2011, and has spoken at events Central Florida Bankruptcy Association in Orlando, Florida, and spoken to the Tampa Bankruptcy Association in Tampa, Florida. She has presented the Nuts and Bolts of Bankruptcy Law, as one of the faculty in Daytona Beach, Fl, for the National Business Institute, and recently spoke at the Orange County Bankruptcy Bar Association on Divorce and Bankruptcy. Carole graduated from Auburn University in 1986, and did her internship for Alabama Senator Howell Heflin in the United States Senate in 1985, as well as graduated from Cumberland School of Law at Samford University in 1989. Carole won the Pro Bono Award for Outstanding Service for 2004 and 2007, and was the instructor for “Bankruptcy Law for