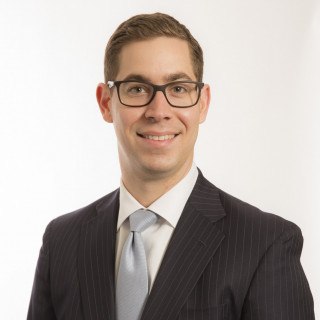 When Your Freedom Is On The Line... Real Courtroom Experience Matters
Review This Lawyer
Compare Save
Badges
Claimed Lawyer Profile
Biography

Carlos has devoted his entire legal career to defending and protecting the rights of the accused. He has investigated, prepared, and successfully defended those accused of murder, rape, child molestation, sexual exploitation of children, aggravated assault, drug possession & trafficking, DUI, and many other criminal charges.

In 2016, Carlos and his partner, Maddox, were members of the defense team in the high-profile murder trial of State of Georgia v. Justin Ross Harris, also referred to in the news media as the “Hot Car Case.” During this nationally-televised trial, Carlos contributed his talent to the preparation and cross-examination of expert witnesses in the areas of computer and cellphone forensics; 3D crime-scene mapping; surveillance video evidence; and temperature testing.

Carlos speaks Spanish fluently, allowing him to serve as an effective protector and guide for those Spanish-speaking members of our community. He is honored to have the responsibility of helping people in times of trouble – a sentiment that is central to the firm’s philosophy at Kilgore & Rodriguez.