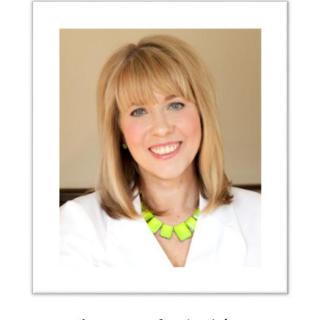 It was during her employment as a social worker in Kansas City, Missouri that Carlia found herself frustrated. She was not able to help solve her client’s issues. Specifically, she was unable to assist a particular client having legal issues with his landlord. This frustration motivated Carlia to attend law school. After law school, her desire to help others led Carlia to divorce law. No other area of law requires a legal mind and a helpful heart. Some say divorce brings in the best people at their worst time. They need assertive legal guidance while at the same time a sympathetic advisor. Clients need Mother Theresa with a black belt. Carlia fits the bill. Carlia graduated with her Bachelor’s degree in Psychology and Criminal Justice at Missouri State University in 1995. In 1999, Carlia and her husband John moved to Nevada where they both attended the recently formed William S. Boyd School of Law. Carlia is licensed to practice in the States of Nevada and Missouri.