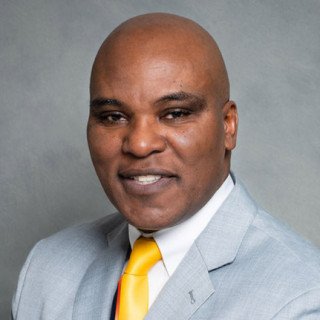 Cannon is a highly skilled, well-respected trial attorney who aggressively seeks justice and real compensation for his clients. In his career, Cannon's cases have often received national attention. He recovered over a half-million dollars for a father mistakenly locked in a visitor's room at the Cook County Jail. Cannon represented Sandra Bland (a woman wrongfully arrested and then found dead in a Texas jail cell) and not only obtained $1.9 million dollars for the family but also forced policy changes in a manner never done before.

It does not matter to Cannon if a case is high profile or not, he fights for his clients in all situations. Cannon has successfully obtained numerous multi-million dollar recoveries for the people he represents. Case outcomes include but are not limited to $3.25 million dollars for the family of a young man who drowned on a school field trip; $3 million dollars for a woman involved in an auto collision with a semi-truck; and $1.5 million for a man fatally hit by a transport van. The bottom line is Cannon gets great results. Since admission to the Illinois Bar in 1996, Cannon has been a stalwart advocate for victims and victims' rights. He tirelessly fights against insurance companies, corporations, and other entities that far too often place personal or business interests above the safety and interests of their customers, consumers, and patients.
https://www.getthecannon.com/attorneys/cannon-lambert-attorney