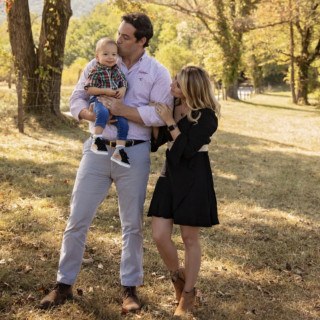 Bryce was born and raised in Knoxville, Tennessee where he grew up playing sports, enjoying the outdoors and passionately cheering for the Vols. While receiving his BA in Political Science from the University of Tennessee, Bryce served as a strength and conditioning coach for UT football and baseball and was head of strength and conditioning at the Christian Academy of Knoxville. Thereafter, Bryce earned his Doctor of Jurisprudence from Lincoln Memorial School of Law.

The day after taking the bar exam, Bryce met his wife-to-be. They both enjoy the outdoors, yelling at the Vols and wrangling their rambunctious toddler “Bear.”

Tennessee
Board of Professional Responsibility of the Supreme Court of Tennessee
ID Number: 032144
Since 2013