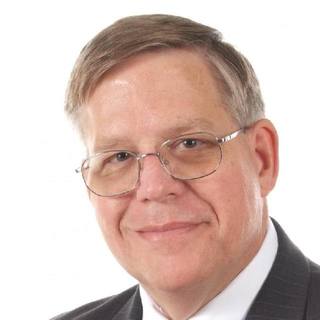 Bruce has been licensed by the Supreme Court of Texas to practice in Texas state courts since November 24th, 1980. Bruce attended the University of Texas at Arilington where he earned his Bachelor of Sciences in Criminal Justice in May 1977. He went on to study at Southern Methodist University, in Dallas, and earned his Juris Doctor in May 1980. Bruce served in the United States Army, from 1972 to 1975. After graduating from Airborne School, Ranger School, and receiving the Parachutist Badge and Ranger Tab. Bruce served with Charlie Company Rangers at Fort Hood, Texas for approximately a year and then served with the 1st Ranger Battalion at Fort Stewart, Georgia. Bruce was licensed to practice in the Texas state courts on November 24, 1980. He is also admitted to the United States District Court for the Northern District of Texas as well as the 5th Circuit Court of Appeals. He is a member of several professional associations, including: • Member of State of Texas Bar Association • Tarrant County Bar Association • North East Tarrant County Bar Association Bruce has been married to his wife, Laurie, for over 35 years and they have two adult sons and one grandson. Bruce is proud that both sons have also served in the United States Army, with one son serving one tour in Iraq and another in Afghanistan, while his other son served a long deployment to Iraq. Family is a very important part of Bruce’s life, and he enjoys spending time with his family doing various activities. On his own, Bruce enjoys reading, fishing, and playing casino craps. Bruce and Laurie attend Bear Creek Bible Church, and his Christian faith is important to him and guides him in both his personal and professional life.