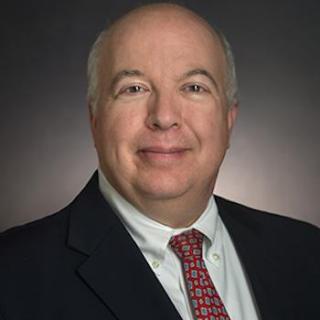 Bruce J. Wagner practices exclusively in the field of matrimonial and family law, and represents clients in the negotiation and litigation of pre-nuptial agreements, separation and divorce. His areas of concentration include divorce; high net worth property cases; prenuptial agreements; interstate support; and international custody.

Bruce joined the firm in 1987, has been a principal since 1994, and chairs the firm's Matrimonial and Family Law Department. He also has a successful statewide appellate practice before the Appellate Divisions and the New York Court of Appeals. In January 2005, he began a two-year term as President of the American Academy of Matrimonial Lawyers, New York Chapter. From 2010 to 2012, Bruce served as Chair of the 2,700 member Family Law Section of the New York State Bar Association. In October 2016, he was selected by his peers to become a Diplomate of the American College of Family Trial Lawyers. Formed in 1993, the American College of Family Trial Lawyers (AFCTL) comprises a select group of 100 family law trial lawyers from across the United States.

He is a former Town Justice for the Town of Schodack, Rensselaer County, having been elected in 2002 and re-elected in 2006, 2010 and 2014, choosing not to run for a 5th term in 2018. He served as a faculty member for the Advanced Judicial Education programs for Town and Village Justices from 2005 to 2011.