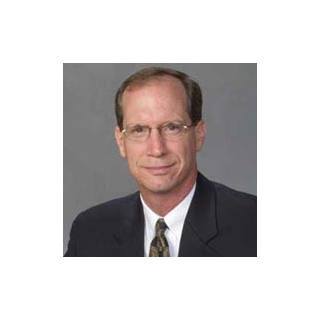 Bruce E. Matter practices intellectual property and technology law. Mr. Matter's practice is focused on transactions involving the exploitation of copyrights, trademarks and other intellectual properties primarily in the print and electronic publishing, software, and entertainment industries. He consults with clients on business issues, including focusing clients on their desired business objectives, the costs, and the business and legal risks involved in each transaction. He also advises on negotiation strategies and reviews and prepares legal documents associated with the transaction.

Prior to establishing his firm, Mr. Matter served as in-house counsel with Harcourt Brace Jovanovich Inc. and with Sea World of California and Sea World of Texas. He began his legal career working in an intellectual property firm in Alexandria, Virginia.

After graduating from Salisbury University in 1977 with a B.A. in Psychology, Mr. Matter attended George Mason University School of Law where he served as Managing Editor of the Law Review and received his J.D. in 1982.

Mr. Matter also is the executive producer of two television documentaries: Slave Ship and Discharged Without Honor: The Brownsville Raid.

District of Columbia
Since 1983