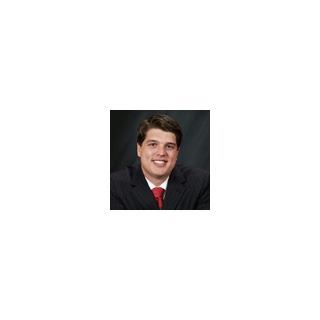 Brian Sullivan is a Snohomish County based Lawyer, emphasizing a practice in DUI / Criminal Defense, and Vehicle Injury Accident Litigation.

Widely referred by judges, prosecutors, other attorneys, and former clients, you can rest assured that you are in good hands with Brian Sullivan as the lawyer for your criminal defense or injury claim.

Attorney Brian Sullivan practices law from his firm in Everett, Washington and devotes much of his time to DUI / Vehicular Assault / and Serious Accident Injury Cases. He takes cases all over NW Washington, particularly in Snohomish, King, Skagit, and Whatcom Counties.

Mr. Sullivan began his litigation career in Snohomish County as a Deputy Prosecutor. During his time as a deputy prosecutor, he successfully prosecuted thousands of cases, and appeared in front of most judges in the county. Prior to that time, Mr. Sullivan practiced as a law clerk to Washington State Supreme Court Justice J. M. Johnson.

Brian is well known in the local legal community, and highly regarded by his peers. He is currently accepting new clients.

Free consultations by Mr. Sullivan are standard for him to consider your case, determine what he can do to help, and to quote a reasonable fee. All injury cases are done on a contingency basis.

If you have been injured in a vehicle accident, or are charged with DUI, Vehicular Assault, Felony DUI, Reckless Driving, or other felony or misdemeanor, anywhere in NW Washington do not hesitate to call and make an appointment to discuss your case.