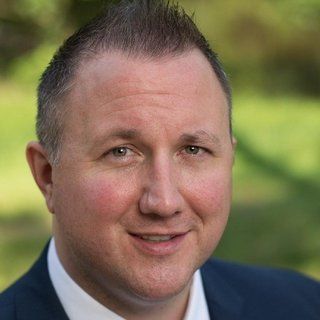 Brian M. Glodosky graduated from the University of Wisconsin at La Crosse with a BS in Political Science and a minor in Criminal Justice in 2003. Thereafter, he received his Juris Doctor from William Mitchell College of Law in 2006. Brian is licensed to practice law in the Minnesota State Courts and the United States District Court, District of Minnesota. While in law school, Brian worked for the Anoka County Public Defender’s Office and Southern Minnesota Regional Legal Services. Brian began his legal career as a prosecutor in Winona, Minnesota. He is a past treasurer of the Winona County Bar Association and a former member of the Winona County Criminal Justice Coordinating Council. Brian spent a number of years working as an associate attorney with Dudley and Smith, P.A., where he focused on Family Law and Criminal Defense and was an active member of the Ramsey County Bar Association. He joined Kelsey Law Office in April of 2014. Brian grew up in Stevens Point, Wisconsin and has resided in the Twin Cities greater metro area for over a decade now. Brian enjoys spending time with his family and making frequent trips to the dog park. Brian is an avid sports fan and loves to travel.