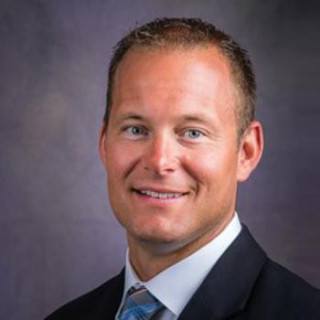 Brian has been a practicing attorney since 2006. In 2011, he gained national recognition for his knowledge of short sales and foreclosures during a National Public Radio report. He is a contributor to the Idaho Business Review and contact for the Idaho Statesman and 580 KIDO.

In addition to his law practice, Brian often participates as an instructor in seminars for attorneys and workshops for real-estate professionals. Prior to earning his law degree, he worked for six years in IT as a Sr. Developer and Programmer for Nationwide Financial, a publicly traded company and affiliate of Nationwide Mutual Insurance Company.

Outside of his professional work, Brian enjoys spending time with his family, being outdoors, exercising, and coaching.