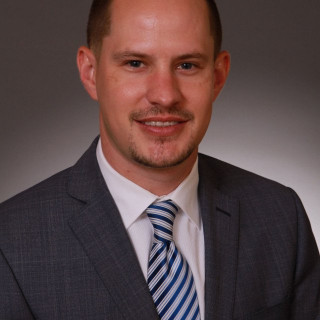 Attorney Brian C. Ross, a South Carolina native, graduated from University of South Carolina Upstate with a degree in History and then went on to attend John Marshall Law School in Atlanta. While in law school, Brian was on the mock trial team and clerked for multiple private trial attorneys before interning at the Fulton County District Attorney’s office where he prosecuted felony crimes under the Third Year Practice Act. Brian stood out amongst his peers, often times volunteering for projects and working overtime to hone his skills.

After graduating law school, Brian Ross was hired as an Assistant District Attorney at the Fulton County District Attorney’s Office where he was promoted four times in under three years. Brian tried dozens of felony cases ranging from violent felonies, like murder and armed robbery, to crimes against women and children, many of which were featured in the local and national news. His successes in trial led to various honors and awards, including three guilty verdicts under thirty minutes. During his last year at the District Attorney’s Office he was a Senior Assistant District Attorney assigned to the elite Public Integrity Unit where he investigated and prosecuted public officials and police officers for excessive force and public corruption. Throughout his tenure as a felony prosecutor, Brian Ross gained invaluable litigation experience which allowed him to craft a very knowledgeable and effective courtroom presence. He prides himself on his ability to effectively fight for his clients in front of judges and juries.

Brian’s areas of practice include: