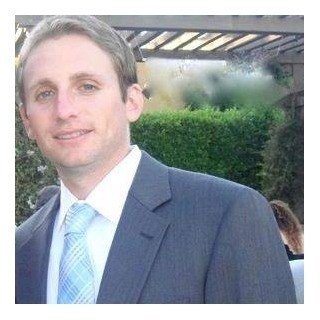 Brian was born and raised in Arizona, and joined Snyder & Wenner in 2008, after compiling a distinguished record of achievement at Brandeis University and at Chapman University School of Law. While at Chapman University, Brian received numerous awards, including two CALI Awards For Excellence, and first place in the National Arbitration Competition. He was also the President of the legal fraternity Phi Delta Phi, which focused on community outreach programs, and an editor on the Nexus Law Journal. In college, Brian was also president of the Brandeis University chapter of Sigma Alpha Mu for two years. Since joining Snyder & Wenner, Brian has continued to receive accolades. In 2013, he was named a Top 40 Under 40 attorney by the National Trial Lawyers Association. He has also spoken at, and moderated, a Continued Legal Education (CLE) seminar regarding jury selection. When he is not diligently working to represent the rights of his clients, Brian volunteers his time to be on the board of the Arizona Chapter of the American Foundation for Suicide Prevention, and is a Big Brother in the Boys and Girls Club Big Brother/Big Sister program. He is a dedicated husband and dog lover, and enjoys spending his free time playing basketball and golf.