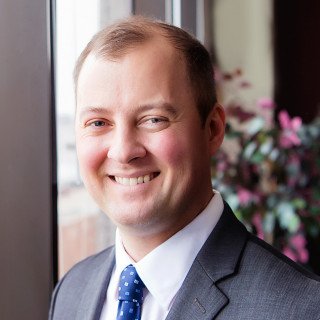 Attorney Brent Olson is the most recent addition to Lacourse, Poole & Envall, P.A. and has been practicing law in Duluth and the surrounding communities since 2009. Throughout his career he has appeared in every Courthouse in the Sixth Judicial District. He is also licensed to practice law in Wisconsin.

He is a graduate of the University of Minnesota Duluth and received his law degree from the University of North Dakota with distinction. Mr. Olson has previously worked as an Assistant Public Defender for the Sixth Judicial District in Duluth, and as a staff attorney for the Indian Legal Assistance Program in Duluth. He spent the first eight years of his practice in a courtroom. He is an accomplished trial attorney, having tried more than three dozen cases to verdict, and a former member of the American Academy of Forensic Science. Mr. Olson is passionate about restorative justice, having worked with the court system to help develop the Domestic Violence Restorative Circles program and was a defense representative for the South St. Louis County DWI Court.

He is committed to helping families in times of crisis and is an experienced family law attorney. He will meet with you to develop a strategy for divorce, separation, child custody, child support, parenting time, and paternity disputes. He will also guide you through the process of filing or defending against an Order for Protection, Harassment Restraining Order, or Injunction (Wisconsin), and go to Court to confidently advocate for you. Mr. Olson is also pleased to help guide parties through uncontested divorces.

Mr. Olson is also committed to making sure that injured workers know their rights. If you were injured at work and have any questions, please contact him for a free, no-risk consultation.