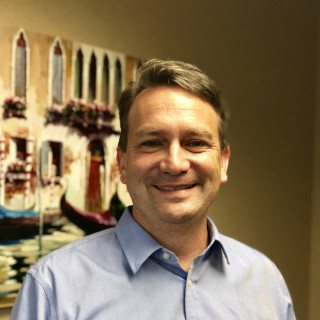 Brent Bowyer, is a co-owner and partner at ADAM. He faced divorce head on at a very young age. When he was eight years old his parents divorced. His father, a lawyer and an alcoholic, was gone. His older sister was no longer living with him. He was forever changed, and it felt like everyone was leaving. That was the first time he ever really felt alone. He was just a child, so of course he knew nothing about divorce. He was completely uninformed. For the first time he could trust no one, and did not know where to turn. He felt that the people closest to him in his life had failed him. Life can be challenging when you have nowhere to turn. Divorce can definitely feel this way. There is an overwhelming sense of confusion, lack of direction, and lack of trust.
At ADAM the experience from our personal lives, and our work as attorneys, helps us to better understand what our clients are facing every day. We are constantly reminded that men can make a bad decision at the beginning of a divorce, because they just “do what their wife says to do.” After all, they’re used to trusting what their wife says and what she tells them to do. It’s easy to end up feeling very alone, like everything is stacked against you. One of the only people you fully trust is now leaving you. You do not have to feel that way.
Brent enjoys going up north, and likes spending time with his totally awesome wife and his two daughters and his dog, Buddy. Brent is a lousy golfer, but loves the outdoors and the camaraderie of golf. He likes to play guitar and likes the simple things like driving in his Jeep Wrangler. He loves the Caribbean and snorkeling, and he loves boats and lakes but easily gets motion sick. Not so funny story, he was nearly killed as a child in a boating accident. He has a BBA from Western Michigan University, and a law degree from The John Marshall Law School in Chicago.