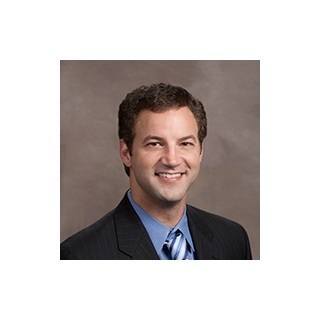 Mr. Barchus is Board Certified in Oil, Gas and Mineral Law by the Texas Board of Legal Specialization. Mr. Barchus has extensive experience in the courtroom. He has obtained favorable verdicts and judgments for his clients in Harris, Jefferson, Tarrant and Bexar counties. No matter the type of litigation, he fights aggressively to obtain justice for his clients. Mr. Barchus has obtained substantial verdicts under DTPA, Fraud, Conversion and Breach of Contract causes of action, successfully defended clients accused of a litany of torts, argued many motions and hearings, has taken more than 50 depositions and has negotiated many favorable settlements during mediations. In Huff v. Moak, he successfully defended a judgment for treble damages under the DTPA before the 4th District Court of Appeals of Texas. Mr. Barchus has authored over 150 oil and gas title opinions, including all types of drilling, division order, and acquisition title opinions covering state, federal, and privately owned lands. He has also had the opportunity to assist clients in upstream-related business negotiations, including the acquisition of assets in the Eagle Ford Shale for $450 million dollars, and the acquisition of an oil and gas company in the Permian Basin for $550 million dollars, and advise clients on compliance, risk exposure, and lease interpretation in negotiations with the Texas General Land Office in regard to leases taken on state owned lands. Mr. Barchus is admitted to practice before State Courts in Texas and the U.S. District Court – Eastern District of Texas and Southern District of Texas. He is also admitted pro hac vice in more than fifteen other states. Mr. Barchus is a member of HAPL, HYLA, HBA, and the Oil, Gas & Energy Resources Law Section of the Texas Bar.

Managing Attorney
Faulk Barchus PLLC
Current
Board Certified in Oil, Gas & Mineral Law by the Texas Board of Legal Specialization

Texas Board Of Legal Specialization
Board Certified in Oil, Gas & Mineral Law
Current

Board Certified in Oil, Gas & Mineral Law
Texas Board Of Legal Specialization