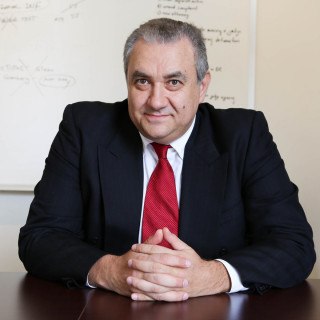 Zivotov Law is a successful litigation practice representing accident victims for the past 25 years in the City and State of New York.

Zivotov law has prosecuted many record-setting personal injury cases, and several of its appeals have resulted in decisions that are still cited as precedent. We take on the "impossible" cases — achieving awesome results.

$9,000,000 VERDICT FOR INJURED HVAC REPAIR MAN
HVAC mechanic blamed for causing his own injuries in 20 foot fall through attic ceiling.

$5,250,000 PEDESTRIAN STUCK BY TRUCK
Pedestrian blamed for not seeing a truck that struck him in a crosswalk found blameless by the court, 5.25 million Settlement

$1,000,000 AIRPORT WORKER INJURY
Airport cargo loading employee blamed for his own injuries when he tried to prevent an improperly stacked cargo from toppling

In the wake of September 11th, 2001 terrorist attacks we participated in the Trial Lawyers Care project in providing pro bono representation to a distraught Russian speaking family whose daughter perished in the World Trade Center.

But Boris’s most important and enjoyable responsibility is to parent his awesome boys David and Joey Zivotov.