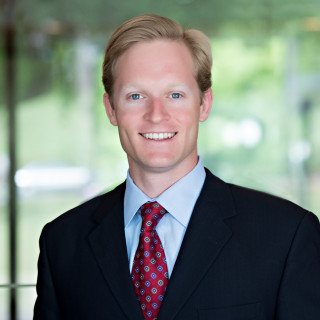 For Bobby LeMoine, he’s known that he wanted to be a lawyer as far back as he can remember. So much so, in fact, he can remember people telling his mother when he was a little kid, “That boy’s going to be a lawyer.” Bobby has always been motivated by the fact that he can help someone who has been injured or wronged in some manner and bring them to a better place in life. Bobby also knows from experience that it’s very satisfying to hold someone accountable who has done something to hurt others and to shine a light on that wrong.

Bobby graduated from Cumberland School of Law and has been practicing law since 2008. He is an active member of the Birmingham Bar Association. He enjoys being an active part of the Birmingham legal community and sharing time with the great lawyers in Birmingham, as well as being a part of the contributions the Birmingham Bar Association makes to the community as a whole. At Cory Watson, Bobby’s practice areas include personal injury, wrongful death, products liability, nursing home negligence, and insurance bad faith. At the end of the day, Bobby just wants to help people that have been hurt and stand up against injustice for those who might not be able to on their own.

If you need Bobby on the weekend, you will find him somewhere outdoors with his family and two dogs. He and his wife Cissy have three daughters: Livy, Darby, and Francie. Bobby spends any and all of his free time with his family – they love to camp, cook, and play soccer with dad as the team coach.