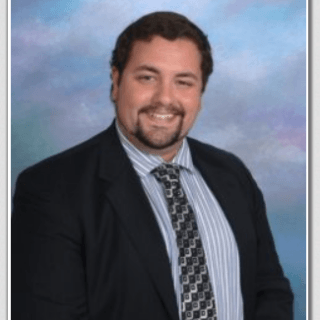 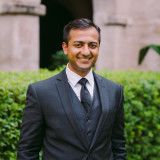 Bobby is a great attorney and good friend. He is someone you can always trust and is always there to offer help when needed.
Read All Lawyer Reviews
Badges
Claimed Lawyer ProfileResponsive Law
Biography

Bobby received his Bachelor of Science degree in Political Science from Missouri State University in Springfield, Missouri. He then moved to sunny Orlando, Florida to attend and receive his Juris Doctor degree from Barry University Dwayne O. Andreas School of Law.

Bobby’s passion for the law and desire to help others has been deeply rooted and ingrained from a young age. Bobby often jokes he attributes his legal career to the "Law and Order" character Jack McCoy who he grew up watching. While in Law School Bobby was one of the founding members of the Human Trafficking Awareness Coalition and served on the executive board until his graduation. Bobby also served on the Student Government Association and worked as an Admissions Ambassador for Barry University helping individuals wishing to pursue a career as an attorney navigate the often-overwhelming endeavor that is law school.

Bobby has tried over 50 civil cases and stands ready to pursue your claims. Bobby has a reputation for zealously advocating for his clients and does so with a never-back-down attitude which has become a staple in his practice as an attorney and yields results for his clients.

In his time away from the office, Bobby enjoys spending time with his significant other Jessica, and their four-legged child Isabella Sophia. As a self-proclaimed “quasi-professional bowler”, you’ll likely be able to catch him throwing a ball down the lane at the local ally. An avid cook, he has also been quoted as saying he “could give Bobby Flay a run for his money”. Bobby also enjoys boating, the beach, and social events with his close friends a

Florida
The Florida Bar
Since 2015