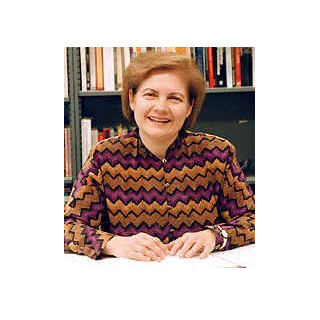 Are you Blanca? Claim your profile to update.
Review This Lawyer
Compare Save
Badges
Social Media
Biography

Blanca G. Silvestrini, Esq. works on Puerto Rican Law. She received her law degree (J.D.), Magna Cum Laude, at the University of Puerto Rico and holds an advanced degree in law from Stanford University (J.S.M.). She was accepted to the Puerto Rican Bar in 1988 and since then has practiced as a counselor-at- law and consultant attorney in cases related to family law and inheritance law (probate). Attorney Silvestrini has taught law courses at Stanford Law School, the University of Puerto Rico and the Law School of the University of Connecticut. She also has served in the board of several national organizations, most recently a three-year term in the Board of Directors of the Law and Society Association, an organization that brings together American and international legal scholars. Attorney Silvestrini has written extensively in areas such as, Latinos/as civil rights in the United States, workers' rights, and the Puerto Rican legal system. She has been a Visiting Scholar at Harvard University several times and a Fellow of the Center for Advanced Study in the Behavioral Sciences at Stanford University.

PREMIUM
WebsiteEmailProfile
Jose A. B. Nolla