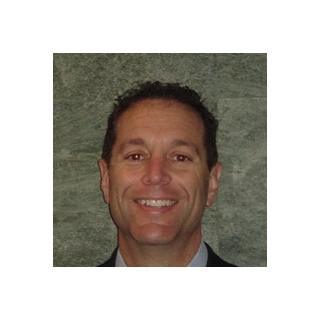 Graduated the University of Illinois at Champaign/Urbana in May of 1980, with a Bachelor’s Degree in Business Administration and Marketing.

Graduated from the Illinois Institute of Technology/Chicago-Kent College of Law in January of 1983.

Active member of AILA (American Immigration Lawyer’s Association), an association of attorneys located throughout the United States who specialize in the practice of immigration law.

Actively practicing law for over 23 years.