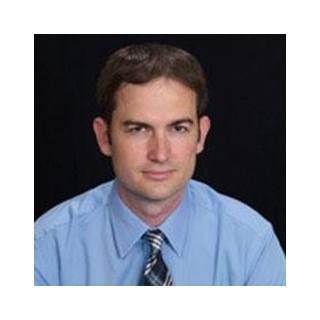 Attorney Wright earned his J.D. Degree from the University of Wisconsin Law School. Mr. Wright is licensed to practice law in the states of Arizona and Wisconsin, as well as the U.S. District Court of Arizona. Attorney Wright practices in the field of personal injury and will navigate you around any potential problems in a filing an injury claim, whether it be car accidents, truck accidents or slip and fall. Mr. Wright has years of experience in personal injury. Mr. Wright worked for injury law firms prior to starting his own practice and obtained valuable experience at those firms prior to starting his own practice. By starting his own practice, Ben Wright believed that he could be more effective in helping clients resolve their legal issues. Unlike many of the big personal injury law firms in the Phoenix metro area, Mr. Wright believes that clients should have an opportunity to have communication with their attorney and not only a paralegal. Mr. Wright has represented a significant number of clients in both State and Federal Courts. Mr. Wright is a former member of the Wisconsin Army National Guard. He understands the special circumstances and considerations that members of the military often face in bankruptcy or debt settlement situations. Mr. Wright is fluent in Spanish and has numerous clients who are Spanish-speaking only