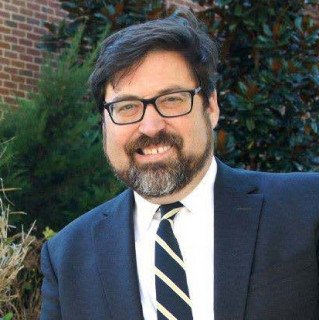 Ben McGowan became a member of the firm, then known as Summers & Wyatt, PC, in 2012, following six years of successful private practice and Of Counsel association with Cavett & Abbott, PLLC.

A native of New York City, Ben first moved to southeast Tennessee to attend the University of the South where he served as a University Proctor, fraternity president, and student Chief of the University fire department. After graduating in 1994, Ben lived abroad briefly before returning to the United States and in 1998 attending law school in Boston at Northeastern University. After graduation, he served as a Law Clerk to the Massachusetts Justices of the Superior Court until, in 2002, he was selected as a trial attorney by the Committee for Public Counsel Services, where his practice consisted exclusively of defending serious felony charges carrying minimum sentences of at least 10 years of penitentiary incarceration. Since returning to the Chattanooga area in 2006, Ben has devoted his practice almost exclusively to the vigorous representation of individuals accused of crime in the state and federal courts.

Tennessee
Board of Professional Responsibility of the Supreme Court of Tennessee
ID Number: 025560

University of the South