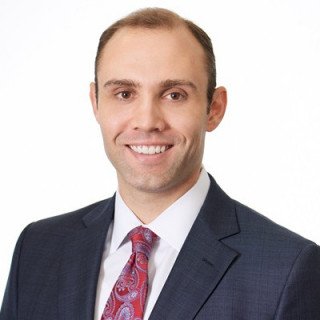 Benjamin L. Hisey was born was born in Gonzales, Texas. He received his undergraduate degree from Texas A&M University in College Station in 2007 (B.S. in Rangeland Ecology), along with an undergraduate certificate in leadership study and development. While at A&M, Mr. Hisey was a member of the Corps of Cadets, Company D-2 and Parsons Mounted Cavalry where he acted as Commanding Officer from 2006-2007. Mr. Hisey then moved to Houston, where he received his Doctor of Jurisprudence from Thurgood Marshall School of Law in May of 2010. He was admitted to the State Bar of Texas that same year. Mr. Hisey practices primarily in the areas of general civil litigation, OSHA regulatory compliance and defense, administrative law and business litigation.

Mr. Hisey has represented clients in front of the United States Inspector General in Washington D.C., physicians with the Texas Medical Board, multinational construction companies with the Occupational Safety and Health Administration, and all manner of businesses and individuals to all corners of the State of Texas. Mr. Hisey understands what it takes to get the job done, gets his days started early and is ready to move when his clients are. Mr. Hisey understands that for his clients to prevail his strategy needs to be in place several steps down the line and prides himself in being a step ahead. He is ready and willing to go the distance and welcomes clients who share that same mindset.

Mr. Hisey is an avid outdoorsman who enjoys hunting and fishing. Mr. Hisey perhaps best enjoys spending time outside or on bike rides with his sons William and James and his wife, Madison. Mr. Hisey lives in Richmond and attends Faith United Methodist.