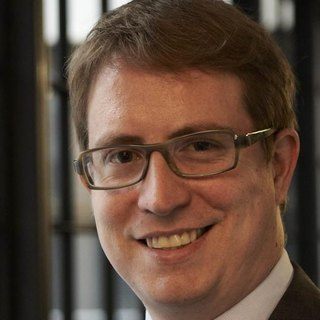 Barry Dean has practised at the New South Wales Bar in all aspects of commercial law for a range of individual, corporate and government clients since 2012. His commercial practice includes civil litigation, administrative appeals, regulatory inquiries and white-collar criminal defence. He has particular experience in commercial disputes involving allegations of regulatory or criminal misconduct. Before coming to the bar, Barry practised as a solicitor for eight years, first at Mallesons Stephen Jaques (now King & Wood Mallesons) and then at ASIC, across a range of commercial, regulatory and litigious matters. Between Novemeber 2002 and February 2004, Barry served as Tipstaff to his Honour Mr Justice Dunford of the Supreme Court of New South Wales. Liability limited by a scheme approved under Professional Standards Legislation