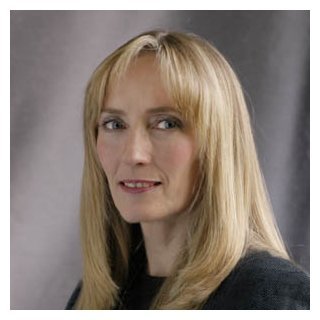 Barbara has practiced criminal defense in Alachua County and the Eighth Judicial Circuit since 1984, handling criminal matters including murder, manslaughter, dui/vehicular manslaughter, possession, sale and trafficking in drugs, robbery, burglary, grand theft, forgery, aggravated battery, aggravated assault, gun crimes, and numerous other felony and misdemeanor offenses. Before joining DeThomasis & Buchanan, P.A. in 2001, Barbara practiced criminal law as an assistant Public Defender for the 8th Judicial Circuit for over sixteen years. Barbara was a member of the defense team for Danny Harold Rolling from 1992 through his capital murder sentencing proceeding in February of 1994.