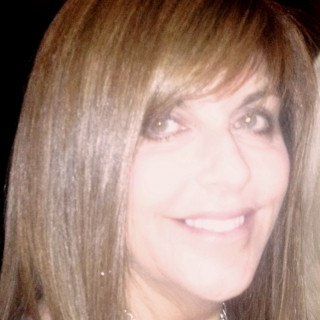 Arna Cortazzo grew up in South Florida. Her love for the ocean and Florida's beaches began at a young age, so did her quest for justice.
As a lawyer, Arna has protected the rights of Floridians for more than 30 years. While in her last year of law school, Arna began the practice of law in the juvenile division of the Broward County Public Defender’s office as a legal intern certified by the Florida Supreme Court. Upon graduation from law school and passing the Florida Bar, Arna accepted a position as a criminal defense trial attorney in South Florida. From 1987 to 1992 she gained trial experience and the extensive knowledge of our often complicated Criminal Justice System. Arna handled cases ranging from misdemeanors to felonies and tried cases to verdict. She was in court every day fighting for the rights of her clients.
In 1992, Arna accepted a position at a large, prestigious insurance defense law firm in Central Florida, where she represented some of the biggest insurance companies and large corporations, including Cigna Insurance Company, AT&T Corporation and Universal Studios. With the invaluable experience gained from representing insurance companies and big business, Arna returned to the coast and opened her own law firm in Brevard County in1995. As a former insurance defense attorney, Arna understands how the other side thinks – an advantage that she uses as a zealous advocate for her clients.
Arna is committed to treating all of her clients with compassion and respect and providing the personal attention they deserve as she zealously represents them. She practices law in the areas of personal injury, wrongful death, estate planning, bankruptcy, divorce and family law, and workers' compensation.