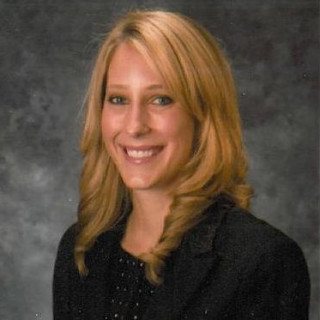 Are you Ariel? Claim your profile to update.
Review This Lawyer
Compare Save
Badges
Social Media
Biography

I provide experienced legal representation for clients with a broad range of business and personal injury matters.

I received my Bachelor of Arts in Political Science from Baldwin Wallace University in 2010. I was a four year letter-winner on the Women's Varsity Basketball team, and Captain in 2010. ESPN the Magazine named me an Academic All-American. I graduated from the Ohio State University Moritz College of Law with a Doctor of Law in 2013. I was the Managing Editor of the Ohio State Journal of Criminal Law. During law school, I interned for the Office of General Counsel, Federal Bureau of Prisons; United States Attorney's Office, Southern District of Ohio-Columbus; and the Union County Prosecutor's Office, Marysville, Ohio.