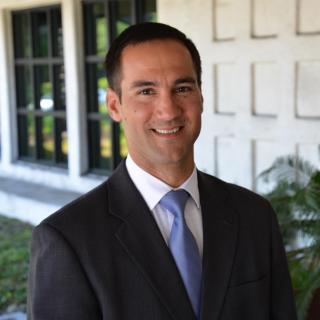 Committed to every client. Connected to every case.
Review This Lawyer
Compare Save
Badges
Claimed Lawyer ProfileSocial Media
Biography

In 2015, Anthony J. Garilli joined Kershaw, Cook & Talley PC as a personal injury attorney. Anthony has always fought hard on behalf of his fellow citizens. He served his country as a U.S. Marine for six years and prosecuted crimes on behalf of the People of the State of California as a Deputy District Attorney for nearly four years. As a Deputy DA, he tried numerous cases to jury verdicts and has spent a significant part of his legal career litigating in the courtroom. He has prosecuted and tried cases ranging from juvenile matters to felonies and strike cases, including second chair on an eight month long capital murder trial. As a Marine, Anthony worked in the Intelligence field. He received additional training in reconnaissance, survival, as well as attending Army Airborne and Ranger schools. Today, Anthony is especially devoted to helping veterans navigate the difficult legal landscape that faces those who enter the civil justice system. In his personal life, Anthony has been married for over 18 years to his wonderful wife Bianca, also a former Marine. Together they have two beautiful children. They are active in a number of charitable organizations and volunteer often on behalf of the California Chapter of The Children’s Heart Foundation, of which Bianca is the President.