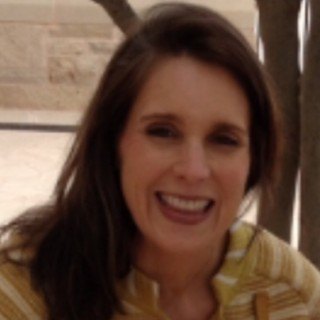 Anne-Marie is a Criminal Defense Trial Attorney - practicing for more than 20 years. She is joined in her practice by her husband, Pat Kinnard, an experienced 30 year investigator who worked closely with legendary Criminal Defense Attorney, Doug Mulder, for many years. Pat is considered one the best Criminal Defense Investigators in the industry. Together, they have obtained numerous reductions, dismissals and jury trial acquittals.

In December of 2013, she and her husband received the Esther M. Richardson Humanitarian Award (Dallas) in recognition of their valuable contribution to the community by Justice Seekers LLC, for their work in a wrongful conviction claim by two young black men convicted of murder in Dallas County some twenty-plus years ago.

Anne-Marie is an effective trial lawyer with one goal in mind, to win. Her strong communication and people skills make the difference not only in guiding her cases through the Courts, but most importantly, in trying cases before a jury.

She invites you to call anytime, day or night, including weekends and holidays.