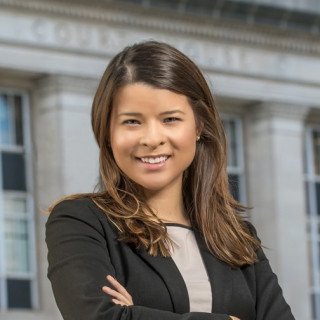 Anne received her J.D. from Indiana University Robert H. McKinney School of Law. During law school, Anne volunteered as a Guardian ad Litem, was named to the Order of the Barristers, and argued in the final round of the Staton Moot Court Competition. She also participated in the Evans Constitutional Law National Moot Court Competition both as an advocate and as a coach. Anne was the Executive Note Development Editor for Indiana International and Comparative Law Review and in 2013 earned the Norman Lefstein Award of Excellence for her pro bono service.

Anne is a 2008 graduate of DePauw University, where she was a Media Fellow, Honor Scholar, award-winning student journalist and on-air personality, and interned with media organizations such as Clear Channel Radio and MTV Networks. Prior to law school, Anne worked as an associate producer at an Indianapolis video production firm specializing in legal video. Anne has been recognized on the Super Lawyers "Rising Stars" list every year since 2017.

Before joining Williams & Piatt, Anne served as a two-year judicial clerk for the Honorable Paul D. Mathias of the Indiana Court of Appeals.