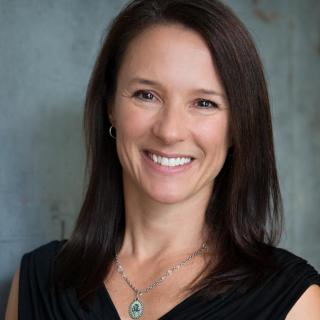 In her practice, Ann combines her passions for advocating for individuals and for bicycling culture. She represents injured individuals with a special interest in representing victims of bicycle crashes. Ann began her career in 1995 gaining daily courtroom experience as a criminal defense attorney for the Cumberland County Public Defender’s Office and then in private practice in Fayetteville, North Carolina. Her criminal defense career culminated in several death penalty trials, including the first case to go to a North Carolina jury, in 2003, on the issue of a defendant’s ineligibility for the death penalty due to mental retardation. Over time, beginning with her transition to private practice in 1998, Ann gravitated toward personal injury and civil litigation. At the same time, her passion for riding bikes began to spawn a passion for bicycle advocacy. She joined Peter Wilborn, founder of South Carolina Bike Law, to form North Carolina Bike Law. The organization has grown into Bike Law, serving bicyclists throughout the country. Ann now speaks to bicycling groups and clubs across the State about their members’ rights and responsibilities and bicycling advocacy and culture. She is a regular participant and presenter at the annual North Carolina Bicycle Summit. She works hard to promote bicycling, in particular women’s bicycling, and is a member of a local women’s race team. She has written the Ride Guide, to be used by bicyclists, motor vehicle drivers, police officers and anyone interested in understanding North Carolina’s rules of the road as they pertain to bicycles. Ultimately, the goal is to make riding safer and more enjoyable. In the meantime, Ann’s utmost goal is to help her clients through difficult times. She recognizes that most people want to get back to their lives and not spend years in litigation. She and her staff work diligently and effectively to make that happen. However, when litigation is necessary, they are ready to fight hard f

North Carolina Advocates for Justice
Member- Board of Governors
Current

North Carolina Advocates for Justice
Board of Governors, past Member
Current