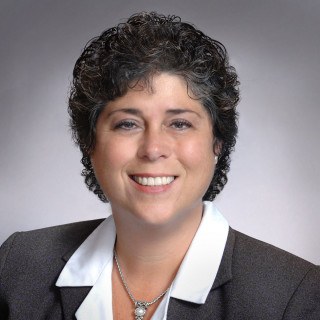 Angela Ward moved to Lancaster 20 years ago when her husband began teaching philosophy as a professor at Millersville University. She is active in the legal and academic communities and is frequently asked to lecture on employment law, estate law, homeowners association (HOA) law, and private club liquor law.

As an Associate of The Law Offices of Going and Plank, Ms. Ward concentrates her practice in consumer protection litigation, employee rights, business, employment, and estate law. She also works with discrimination and workplace retaliation cases. In addition, Ms. Ward represents private clubs, bars, and restaurants in matters involving the Pennsylvania liquor licensing and small games of chance laws.