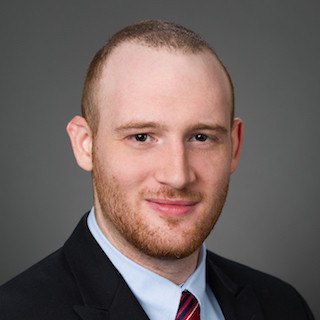 Mr. Tureaud is licensed to practice in the Commonwealth of Virginia as well as the District of Columbia. He is a member of the Virginia Bar Association and Fairfax Bar Association.

Mr. Tureaud moved back to his home state of Virginia following law school and began his legal career with a Fairfax law school specializing in community association practice. Mr. Tureaud gained significant litigation experience representing community associations in an assortment of creditor’s rights, property disputes, contract claims, covenant enforcement, and foreclosure matters in the Circuit and General District Courts of Northern Virginia as well as the Superior Court of the District of Columbia.