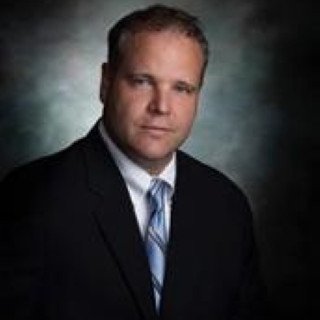 Andrew T. Walsh has been with Chamlin Uliano & Walsh since 2002.

Mr. Walsh demonstrates his expertise as a law partner as he excels in areas such as Personal Injury, Criminal Law, Workers’ Compensation, Real Estate, and Municipal Court. He is highly respected in his field for his polished legal writing, his genuine commitment to his clients, and his meticulous attention to all legal matters.

Mr. Walsh earned his Bachelor of Arts degree in Political Science from Dickinson College in 1992. He later graduated from Seton Hall University School of Law in 1996 with a Juris Doctor degree.

Before his time at Chamlin, Uliano, & Walsh, Mr. Walsh served a Judicial Clerkship with the Honorable Eugene A. Iadanza of the Superior Court from 1996-1997. He also served as an intern for the Honorable Thomas F. Shebell, Jr. of the Appellate Division.

Mr. Walsh has been a resident of Monmouth County his entire life. He continues to reside there with his wife and two children. He is an active member of his community and currently serves on his local Board of Education.

Blog
Impact of Liens on Real Estate in New Jersey

Blog
Getting Ready for the Real Estate Appraisal Process

What is in the Real Estate Contract?