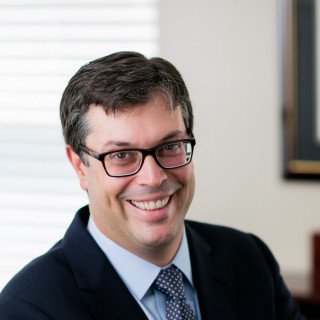 Andy Milz was raised in a union household in Northeastern Pennsylvania, where he was taught by his parents' example to never stop pursuing economic fairness and social justice. He has dedicated his career as a trial lawyer to fighting for American consumers and workers who have been victimized by corporate greed.

Andy graduated Temple University Beasley School of Law. He is active in state and national organizations that fight to advance consumer rights. He is an alumnus of the Gerry Spence Trial Lawyers College, which trains and educates "lawyers and judges who are committed to the jury system and to representing and obtaining justice for individual; the poor, the injured, the forgotten, the voiceless, the defenseless and the damned...".

Mr. Milz has represented thousands of consumers in hundreds of successful individual cases. He has also been plaintiffs' counsel in more than two dozen class actions, obtaining millions of dollars in relief for consumers.