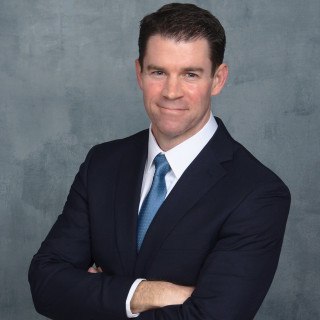 Mr. Criado began his career as Alexandria’s traffic prosecutor, gaining expertise in DUI law. He completed the Advanced DUI Training program in Williamsburg, VA and the Prosecutor Bootcamp at the National Advocacy Center in Columbia, SC.

From Virginia trial court to the U.S. Supreme Court, Andrew has fought tirelessly for his clients. He secured a denial of certiorari at the U.S. Supreme Court in Tyree v. Virginia, where he wrote the Commonwealth’s brief in opposition. And he persuaded the Virginia Court of Appeals to grant a pretrial appeal in Commonwealth v. Lemus, a felony DUI case where the circuit court had suppressed evidence. Agreeing with Andrew’s arguments, the Court of Appeals later reversed the circuit court.

Andrew’s criminal law experience runs the gamut of adult and juvenile crimes from DUI, reckless driving, and larceny to financial exploitation, child abuse, malicious wounding, robbery, and murder. From his decade-long experience as a prosecutor, Andrew knows how to respond to investigations, answer criminal charges, and stand strong in the courtroom. He has tried over 30 jury trials and hundreds of bench trials. Andrew has gained a reputation as a trusted adviser, a keen legal mind, and a skilled courtroom litigator.

Virginia Rising Star
Super Lawyers
2021
Awarded to only 2.5% of Virginia attorneys, who have exhibited excellence in practice.

Virginia Rising Star
Super Lawyers
2020
Awarded to only 2.5% of Virginia attorneys, who have exhibited excellence in practice.

What is the Rule of Law?, Virginia Bar Association Rule of Law Project, Hammond Middle School