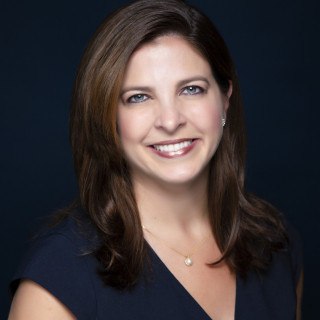 Amy Ruiz received her Bachelor of Science in Business Administration in Marketing and International Economics from the University of Florida in 2000. She received her Juris Doctorate from the Florida State College of Law in 2004. While at Florida State, Ms. Ruiz was a member of the Journal of Transnational Law & Policy. She also participated in the Institute on World Legal Problems where she studied Comparative Constitutional Law at the University of Innsbruck, in Austria, with Associate Justice of the United States Supreme Court Antonin Scalia.

Ms. Ruiz has been in private practice since 2012 and is the managing member of Amy Ruiz Law, PL, working primarily on traffic, criminal defense, and personal injury cases. She is also a special magistrate with the City of Tampa, presiding over zoning and code enforcement cases.

Florida
The Florida Bar
Since 2005