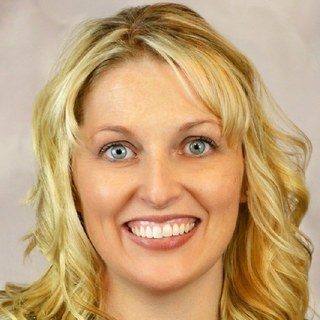 Your. Family. Matters. Call Today for a Free Phone Consultation.
Review This Lawyer
Compare Save
Client Reviews
Kari O. May 26, 2022
Very educated Amanda is very professional and knowledgeable. She is very straightforward with you. She tells you what you need to hear! She has represented me on a few cases. She doesn’t let any other lawyer push her around and try to steer away from how things are supposed to be done. She is very responsive to emails and calls. Miranda, her paralegal, is also very knowledgeable. She is also very responsive to emails and phone calls. They make a great team! Recommend them 10/0!
View More
Read All Client Reviews
Badges
Claimed Lawyer ProfileSocial Media
Biography

While in law school, Mrs. Van Wyhe was an active member of the South Dakota Law Review and volunteered as a C.A.S.A. (Court Appointed Special Advocate) for abused and neglected children involved in juvenile court. Following law school and prior to starting in private practice, Amanda was a law clerk for the Second Judicial Circuit Court in Sioux Falls, South Dakota. Amanda entered private practice in 2006 at the Vriezelaar law firm as an associate and became a partner in 2011. In 2009, Mrs. Van Wyhe was officially recognized and commended by the Iowa Supreme Court for contributing more than 50 hours of pro bono service. Starting February 2014, Amanda was elected to serve on the Judicial Nominating Commission for Judicial Election District 3B. Mrs. Van Wyhe's term on the Judicial Nominating Commission will end in January 2020. Mrs. Van Wyhe also serves on the Woodbury County Bar Association's Fee Arbitration Committee.

What Will My Divorce Cost? (Sioux City Divorce Lawyer Blog)
2015